Mobile games are thriving in the Western region 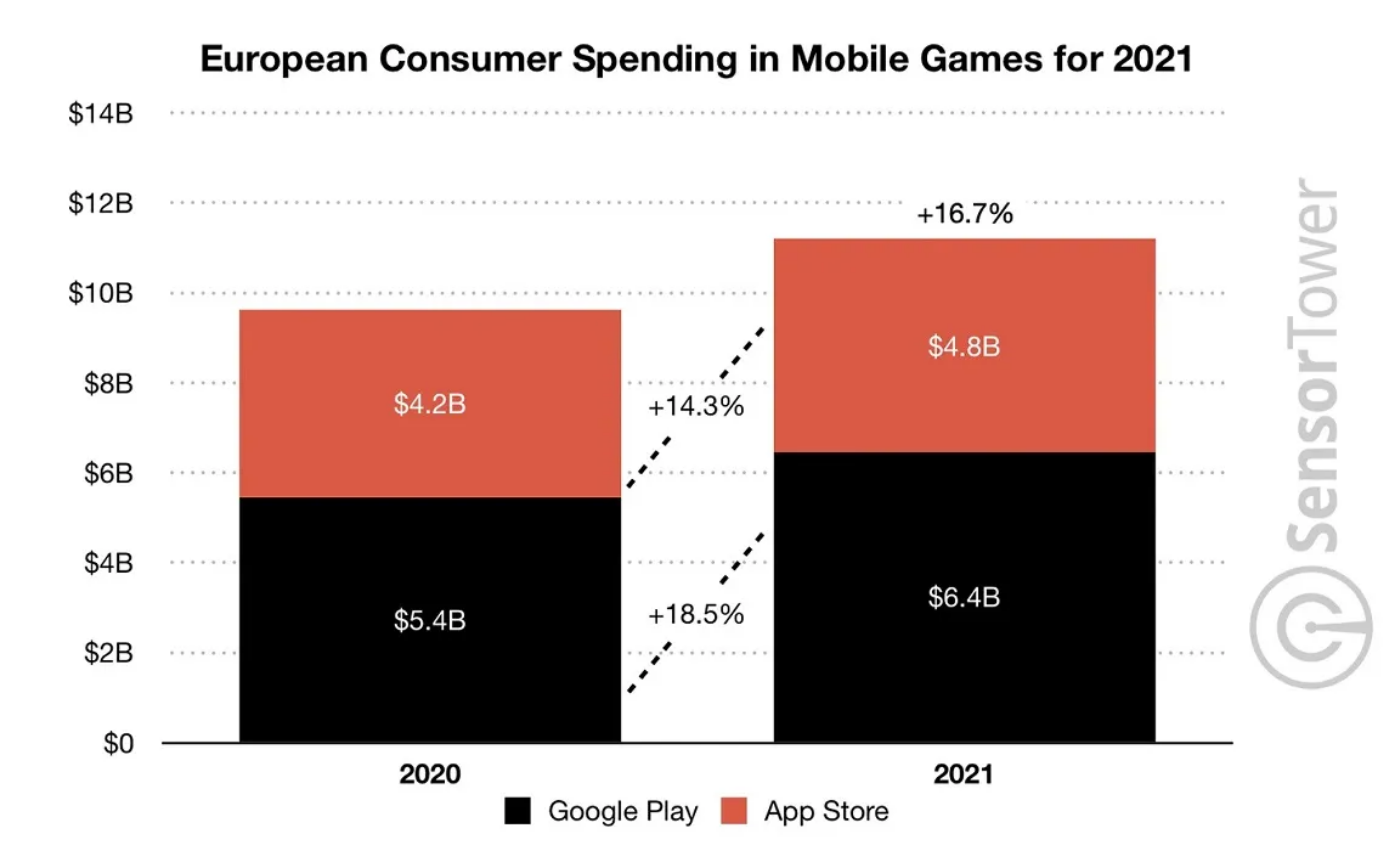 The chart shows the growth of the mobile game industry in the West.

Specifically, it reports that European mobile game consumers have generated an estimated tens of billions of dollars since 2019. The mobile analytics firm says that this figure represents a rapid growth year-on-year. Last year, the two most popular stores were App Store and Google Play.

Google Play users led the way in revenue, spending $6.4 billion in total sales, up 18.5% from last year. App Store players loaded the game with $4.8 billion, representing a 14.3% year-on-year growth in the EU market.

Regarding the total mobile spend of European users, revenue from games accounts for 61% of the market. The region also accounts for 12% of the global games market revenue in 2021. PUBG Mobile, Coin Master, and Roblox were the top-grossing mobile titles of the year. 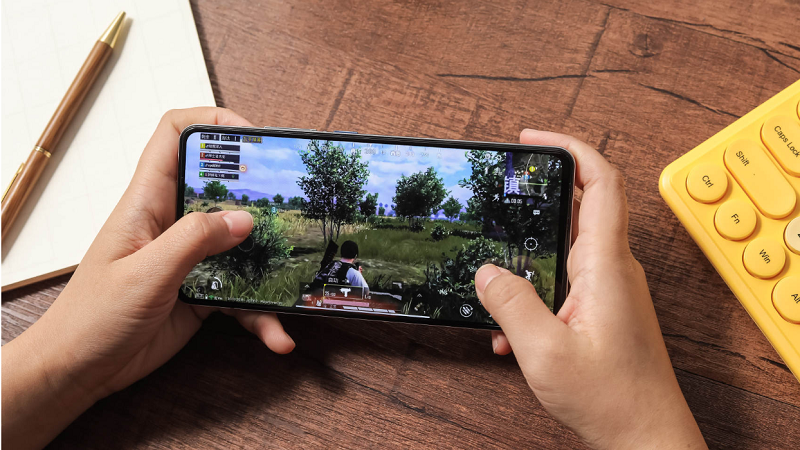 The SensorTower report also says that mobile game sales in the UK are up 13.9% compared to pre-pandemic figures in 2019. In 2020, the sector is growing by 17.8% year-on-year due to COVID-19 pandemic throughout the year.