One month increase by half a million subs, Vuong Pham was accused of “based on fame” Khoa Pug to PR for his YouTube channel

In the last days of the year, the name Khoa Pug suddenly became hotter than ever in the online community, especially after the YouTuber’s controversy with the jeweler Johnny Dang. However, even if this incident has shown signs of settling down, the two sides no longer argue back and forth with vlogs or statuses, but recently, another character related to Khoa Pug got involved in the scandals. rumors, doubts about being rejected by the YouTuber, no longer as close as before. That is Vuong Pham – a name that has been closely associated with Khoa Pug since he first started coming to the US. 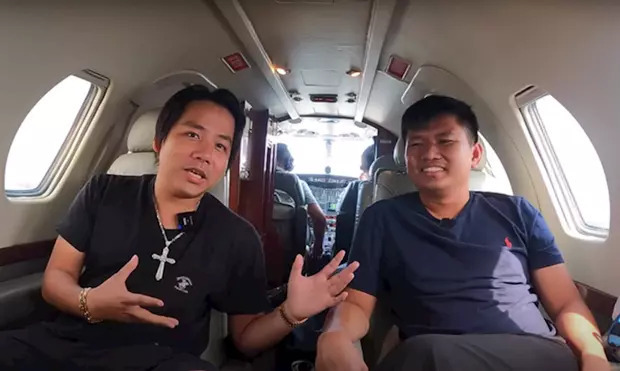 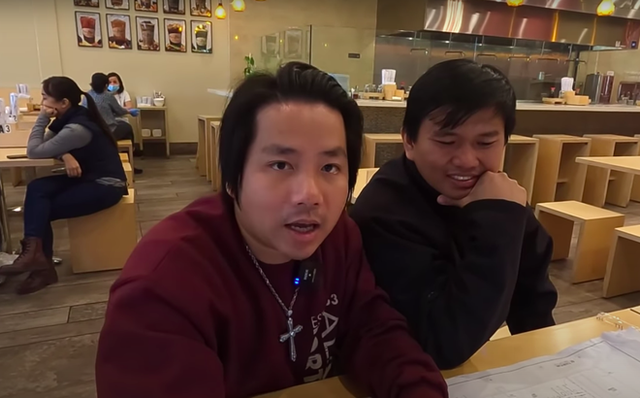 However, recently there have been rumors that the two guys are facing each other

Accordingly, after the online community discovered that Khoa Pug had bluntly deleted the photo believed to be the couple’s anniversary, there were many rumors related to the relationship of Vuong Pham and the YouTuber. Many sources even confirmed that in fact, Vuong Pham just took advantage of Khoa Pug’s name to “catch fame” to benefit his YouTube channel. This makes more sense if you look at the strong growth in the number of subs on Vuong Pham’s YouTube channel. Accordingly, in December alone, this guy’s channel has increased to more than 400,000 followers (statistics from Social Blade) – a relatively impressive number for any YouTuber. Thereby, Vuong Pham’s YouTube channel also immediately received a golden button for this new milestone.

However, there are also many opinions that in the position of “giants”, with a lot of money like Vuong Pham, the income on the YouTube channel is not worth much to do. However, some viewers have also gradually realized that recently, instead of doing vlogs like the previous one, Vuong Pham has also integrated, even made a lot of advertising videos, looking for real estate investment. To the point of being questioned by many people, that’s also why the guy is in doubt because he relies on Khoa Pug’s fame to develop.

Facing controversy and doubts from the online community, currently, neither Khoa Pug nor Vuong Pham have confirmed or confirmed this information.

The story of the fire brigade will have a happy ending

Given a PS5 by his wife, gamers pretended to be excited until they “unpacked” and were stunned when they saw what was inside

Bad news! The Vietnamese gaming community was dumbfounded when 300475 announced to stop developing

How did Spy x Family revive its father’s career?