One more pirated game that has to be closed, will there be a sweep to clean up the Vietnamese game market?

One more pirated game that has to be closed, will there be a sweep to clean up the Vietnamese game market?

At dawn on January 18, 2023, on the official group of the game “pirates” of the air-combat game series called Dreamace.vn, it suddenly announced its closure, leaving the players shocked and bewildered. surprised and turned upside down. That is the clearest warning for playing at pirated game servers in Vietnam! 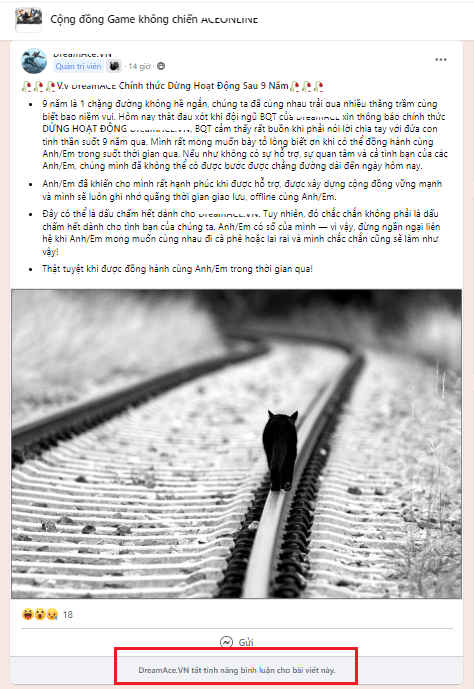 Announcement to stop working on January 18, 2023, even this group turned off comments, not letting players claim benefits

What is a pirated game?

Just like “contraband” pirated games are games that are released by unknown publishers who have no representation, office or license to publish games in Vietnam, they are overseas and release games. Unlicensed pirated titles through the Google Play Store and Apple Store. 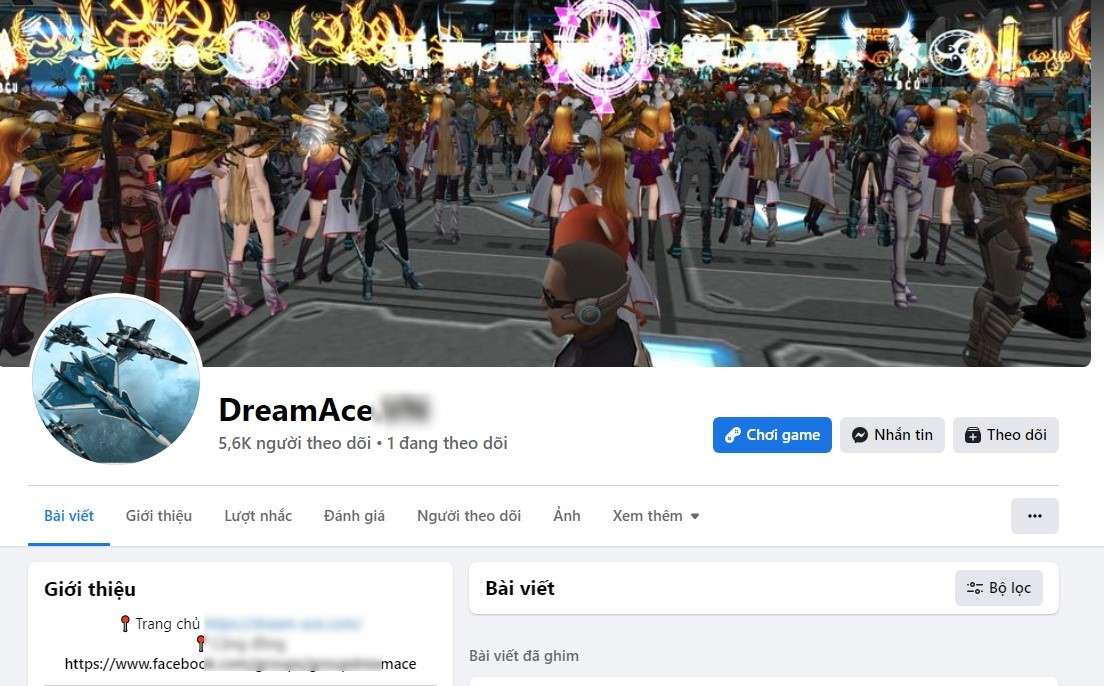 A pirated game is “underground” in Vietnam

For pirated game lines, all operational, development and customer care problems are almost unmanaged, no one is responsible, they can be released massively to profit from gamers. and then suddenly closed the game “diving away” leaving gamers helpless lamenting who did not know who to find to solve the problems, because these games do not have a license and an office or representative in Vietnam, so the Authorities cannot intervene and support players when having trouble with pirated games. 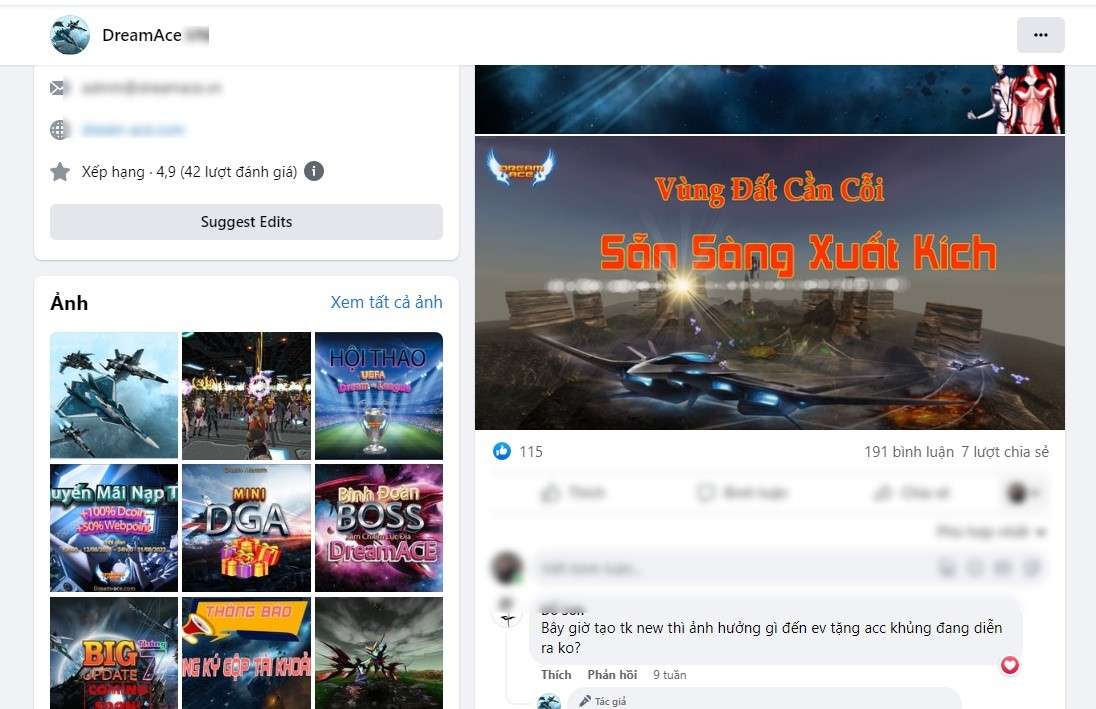 This pirated game has “shunned” a lot of “chicken”

Right in the days close to the Lunar New Year 2023, the long-standing pirated game of the air combat game series called DreamACE has officially announced its closure after many “moving houses”, changing the homepage domain name, temporary maintenance, etc. ..to deal with the policies of the competent authorities in Vietnam. Without any prior notice, all players receive is a brief but meaningful message, and of course, the Admin does not forget to turn off the comment feature, set the function to not work to avoid getting angry. storm from the community.

For transactions, pirated games cannot use payment gateways in Vietnam because they are unlicensed games, they use international payment gateways, intermediaries, etc., causing government tax losses. . With the announcement of immediate closure and no compensation moves, the first to suffer is the customer of this air battle game. Because, now if you want to ask questions, if you want to ask, it will just be “up the ladder to ask God, can you claim the money to the pirated server”. 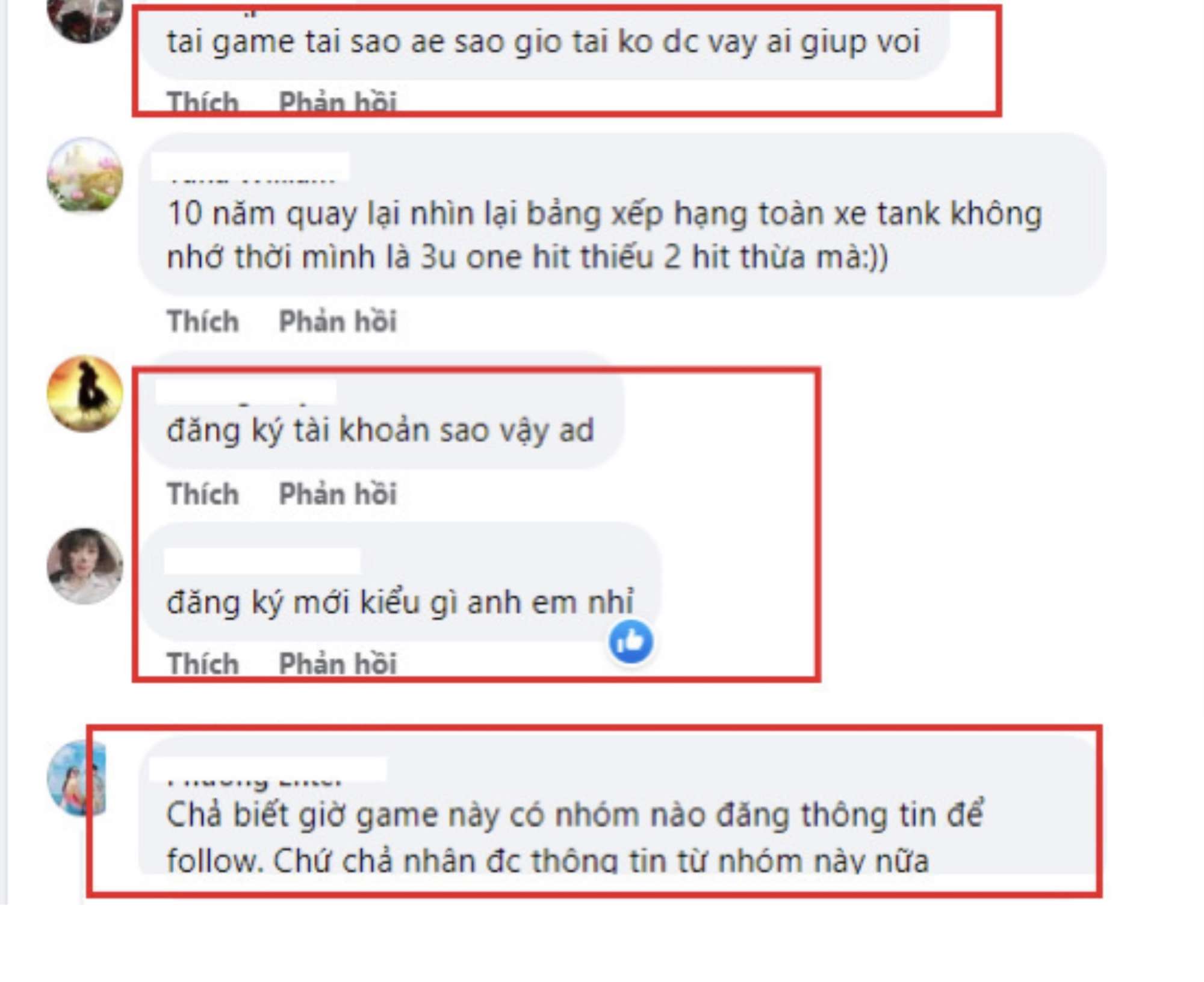 The questions are floating, there is no support from the game administrator

This Dreamace pirated game also reminds us of pirated movie websites in Vietnam, if the movie*** closes, there will be movies***.zz, z’ or even z in a few days. ”. Whether this pirated game will continue to have a strong revival, or will this be the end of the sweep to remove pirated games to provide a legal entertainment game environment by the authorities, we still have to wait and see. 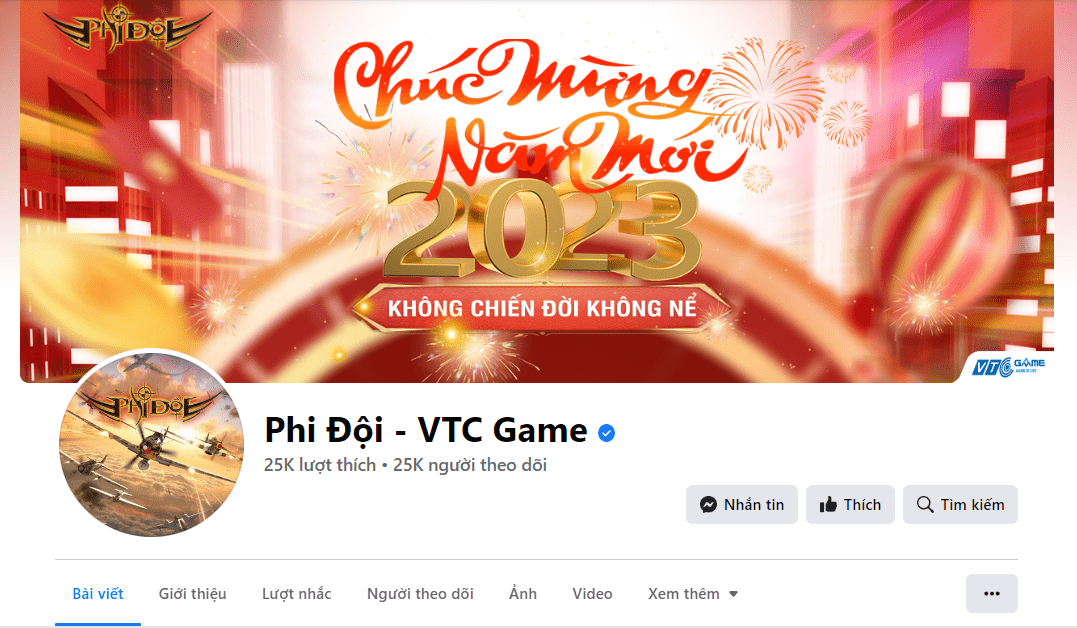 It is known that for the air combat game series, the only product that holds the copyright and is protected by law is the game Squadron of NPH VTC Game. 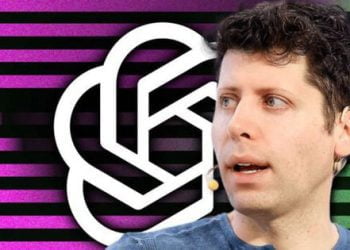 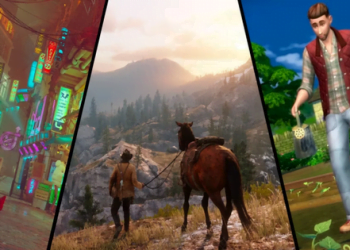