Portal RTX has announced a launch date and players won’t have to wait long to see the 15-year-old game revived with ray tracing.

Months after initial publicity, Portal RTX’s release date is now approaching. Nvidia has set a release date, and best of all, the game will be free for Steam users who already own the original game. Portal is one of Valve’s greatest successes, serving players tough puzzles to find a way out. The game was a resounding success and of course Portal 2 was quickly released, although the series has been largely quiet since then.

Portal RTX was revealed back in September and is now scheduled for release on December 8. Portal RTX is essentially the same game as Portal, but has been heavily upgraded in terms of visuals. Using the power of graphics cards with ray tracing, the game has now been upgraded to a new high resolution with 4K graphics. Fifteen years after Portal’s first release, the game arguably has never looked better. Nvidia DLSS 3 also helps to significantly increase frame rates and stabilize them.

While Portal RTX is designed with Nvidia RTX graphics cards in mind, fans of high-tech gaming PCs will be pleased to know that any GPU with ray tracing will work. For machines that lack the graphics power needed to use these new features, players can instead experience the game online via GeForce Now. This is a great time to revisit the game or for players who missed the beginning.

At the moment, it’s unknown if Valve and Nvidia have any intention of remaking any of Valve’s other games. While it’s a bit dated, Half-Life 2 is likely to benefit from this trend of remakes, as does the Left 4 Dead series, which has relied heavily on light and shadow to deliver its originality. fear. Portal 2 would also be a great choice as a sequel to Portal. However, all of these titles are quite resource intensive, so it can be more difficult or time consuming than upgrading the first Portal part.

While Portal RTX is bringing the series into the present, this isn’t the only time Portal has made a recent return. Aperture Science and Cave Johnson recently appeared in Aperture Desk Job and JK Simmons, his voice actor, will also feature in the upcoming Dota 2 update as a narrative voice pack. The recent activity around the Portal series could be a hint that something new is coming to the franchise in the future, as Valve has many games in production. However, given the company’s reputation for being tight-lipped, fans will just have to wait for the Portal RTX experience and see if another game can be remade. 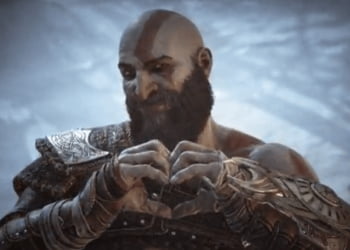 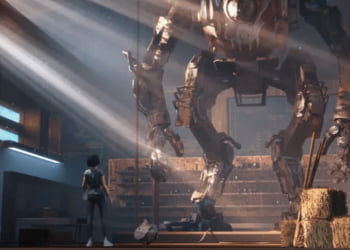