To create an entertainment space for passengers at the airport, Riot Games has built a “net shop” with many different attractive games.

In the past, Riot Games often launched attractive events in the game on holidays of the year. But recently, this “music company” also built a “net shop” at Incheon Airport (Korea) to please its “hard fans”.

According to a gamer who has experienced at this “net shop”, passengers at the airport can entertain themselves by playing Valorant or League of Legends here. But in addition to those two games, passengers can also play a number of other interesting games and win unique rewards from Riot.

Some gifts at the “net shop” of Riot Games.

The gaming area is designed quite like the “PC Bang” in Korea.

Besides, Riot also displayed a number of character models such as Miss Fortune, Evelynn, Lux, Braum, etc. to sell and promote their game.

There are some opinions that December is the time when many people go on holiday (Christmas and New Year), so the airport will be a very crowded place, so Riot Games intends to use this occasion to promote the games in a way own. Although it is not known if Riot Games intends to build a “net shop” at other airports around the world, but this idea is making a lot of League of Legends fans excited, especially those who often have to travel by plane.

In addition, there are also some gamers who think that passengers playing games at Riot Games’ “net shop” should pay attention to the time, avoiding being too focused on the game and missing their own flight. 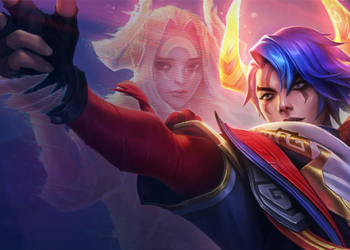 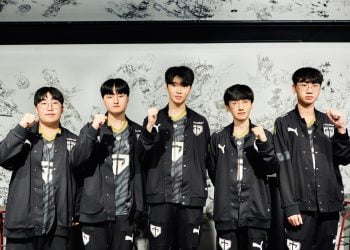